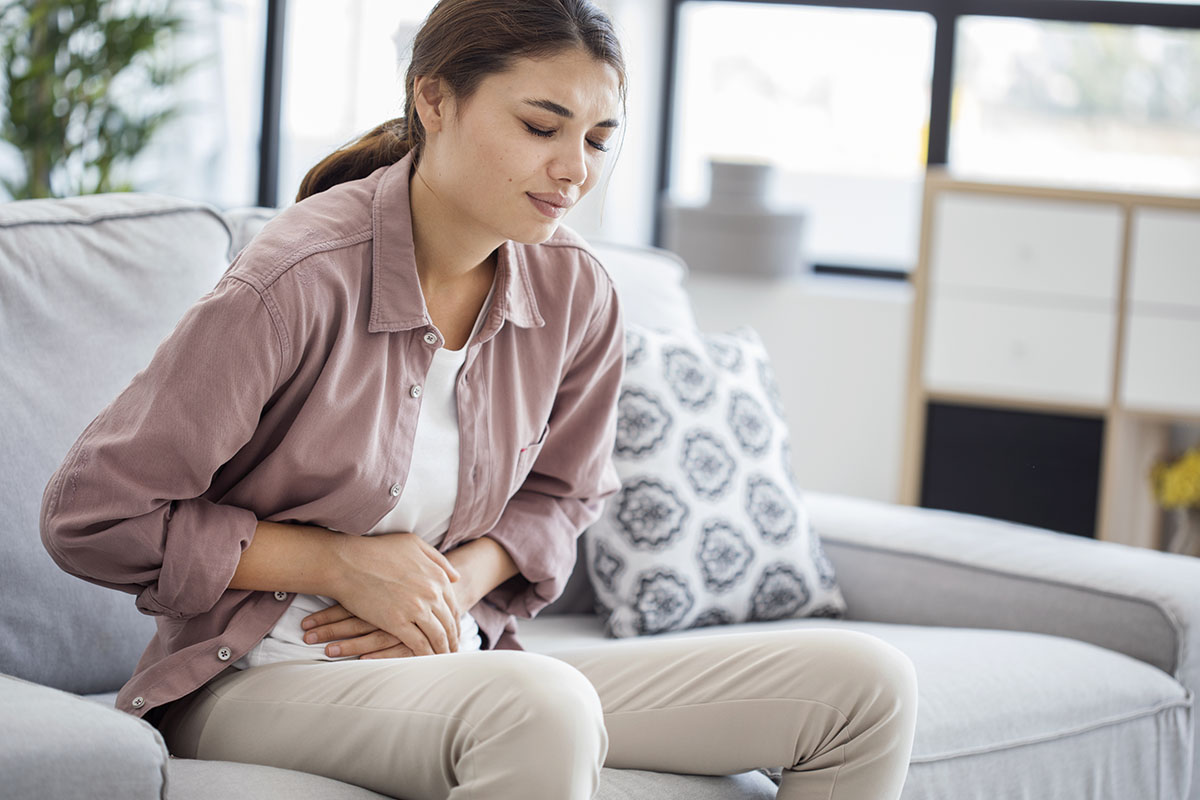 Irritable bowel syndrome, commonly known as IBS, is a disorder involving abnormal muscle contractions of your digestive tract. The most common symptoms of IBS include abdominal pain and cramping, as well as bloating, gas, alternating periods of diarrhea or constipation, and sometimes mucous in the stool. For many people, the symptoms of IBS are made worse by eating, and relieved by having a bowel movement.

The cause of IBS isn’t clear, but scientists have some clues. IBS isn’t due to a structural problem, which means there is no change in your anatomy. However, people with IBS may have increased levels of inflammatory cells in their intestines, for some their IBS began after a severe case of gastroenteritis (diarrhea), and many people with IBS have different intestinal microbes than people who don’t suffer from the condition.

Some people believe that IBS is caused by stress and emotional upsets, but that’s not necessarily the case. That said, researchers are studying the link between the brain and gut, as IBS flare-ups and symptoms are worse in patients during times of trauma and stress. People with IBS also find that there are certain foods that may trigger their symptoms, though the link between food intolerances and this condition aren’t clear. In addition, because women are more likely to have IBS than men, and because symptoms tend to flare around the menstrual cycle, researchers suspect that changes in hormones may also contribute to IBS.

There’s no known cure for irritable bowel syndrome, and conventional treatments for IBS are directed at controlling symptoms. Treatments may include dietary changes, stress relief, and lifestyle modifications. When symptoms are severe, medications may be prescribed.

In Traditional Chinese Medicine (TCM), IBS is frequently diagnosed as something called a Liver and Spleen disharmony. Your TCM Liver system is responsible for regulating the flow of everything in your body. This includes the flow of your blood, sensory signals through your nervous system, food through your digestive tract, and even the smooth flow of your emotions. When that flow is upset, one of the first organ systems it affects is your Spleen system, which in Chinese medicine is synonymous with your digestion. So in the simplest of terms, a Liver and Spleen disharmony is the disruption of flow that has affected your digestion in some way.

Treating IBS in Traditional Chinese Medicine may involve a number of tools. Most common is acupuncture, which can help promote circulation, calm the nervous system and strengthen your digestion. Research into the physiological effects of acupuncture has discovered that it can help relax visceral muscles, regulate hormones associated with the stress response, and increase the circulation of calming neurotransmitters, called endorphins.

Herbal formulas may also be a part of the healing mix for patients with IBS, as they can help promote digestion, enhance your energy, relieve stress, and decrease pain and inflammation. In addition, TCM dietary therapy is often used in the treatment of IBS, as it’s believed that eating the right food for your specific body and health condition is an essential part of the healing process. While Chinese medicine may look at IBS differently than conventional medicine, it’s been effectively treating this condition for centuries. 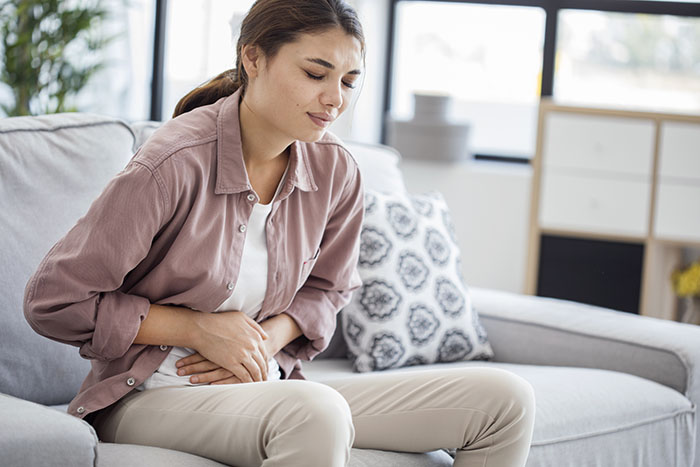