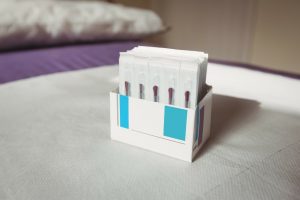 I often get asked questions by my patients about whether we perform dry needling (also known as IMS or Intramuscular Stimulation) at BodaHealth, or how acupuncture and dry needling are different. My answer is yes we do, but it’s a little bit complicated. In this article, I hope to clear up some of the confusion surrounding dry needling and share how this effective treatment is best used in the clinic.

However, it’s not that simple. Dry needling is also a treatment style of needle insertion that focuses on pain relief by placing needles into trigger points and areas of scar tissue build up. A trigger point is a hyperirritable spot that develops in the tight bands of your muscles and the fascial tissue that surrounds them. Trigger points can develop as the result of trauma, overuse, repetitive motion, biomechanical problems (like poor posture or a wonky running gait) and any other kind of stress on your muscles. Often, a trigger point occurs in tandem with a muscle knot, which is an achy thickening in the layers of your muscle tissue. In addition, a trigger point can be the source of referred pain, which means that it can cause pain elsewhere in your body. For example, a trigger point at the base of your neck can be the cause of chronic headaches.

Another style of dry needling is called Intramuscular Stimulation, or IMS. IMS is a therapeutic system for the diagnosis and treatment of musculoskeletal pain. It’s grounded in Western medical science and was developed by Dr. Chan Gunn during the 1970’s when he was a physician at the Worker’s Comp Board of British Columbia. Born from his frustration with ineffective treatments in Western medicine at the time, Dr. Gunn developed a treatment system that used acupuncture needles because they are extremely thin, but also able to penetrate deep into injured muscle tissue. Dr. Gunn’s IMS treatments involve dry needling into the affected area where the muscle is shortened and tight or near a hyperirritable spinal nerve root. The penetrated muscle will actually “grab” the needle producing a sensation that feels like a mild cramp. This causes the muscle to lengthen, increases circulation into the area and helps to promote normal nerve function. Intramuscular Stimulation is a popular and effective form of dry needling, and Dr. Gunn teaches this method at the Chan Gunn Pavilion on the UBC campus in Vancouver. In addition, courses of IMS are offered throughout Canada.

While dry needling technique and IMS are types of acupuncture, the word acupuncture is regulated in British Columbia and much of the United States. This means that if a practitioner isn’t regulated as an acupuncturist, they can’t say they perform acupuncture, but they can use the terminology dry needling or IMS if they have completed Dr. Gunn’s certification. This is often the case with physical therapists who perform dry needling. And, although many acupuncturists provide trigger point acupuncture, they (along with physio therapists) are also not allowed to use the terms Intramuscular Stimulation or IMS unless they’ve completed Dr. Gunn’s certification course.

It’s also important to know that dry needling and IMS are just two of many different types or styles of acupuncture. Among them:

Called one of the greatest acupuncturists of the 20th century, Master Tung Ching Chang refined and passed down therapeutic traditions from his long lineage of family practitioners. This style of acupuncture is known for simple point prescriptions, ease of location and effectiveness. The points are primarily on the extremities, and chosen as a way to affect an injury or pain in a part of the body other than the painful area.

This style of acupuncture is based on the previous work of Dr. Chan and Master Tung. It became refined and popularized through Dr. Richard Tan. This system is based on the meridians or energetic pathways of Traditional Chinese Medicine, in which pain or injury can block the flow of circulation and energy. The way around this blockage is through treating the mirror image of the blockage—both on the opposite of the body and through upper or lower halves. For example, if you have pain in your right knee, your left elbow may be treated using the opposite side and upper limb. The balance method is also fairly simple, and in many cases the results are immediate.

This is a system of acupuncture that originated in the 17th Century in Korea. Grounded in something called Five-Phase Theory, Yin/Yang and a classical understanding of the meridians (energetic pathways), Sa’am diagnosis involves classifying your body as one of 12 archetypes, based on your symptoms, overall body type and personality. Each archetype is related to a corresponding meridian, and treatment is aimed at correcting imbalances in any of the meridians. Treatments typically use four needles on points that are mostly located below the elbows and knees.

Similar to dry needling and IMS, this is a common form of Traditional Chinese acupuncture that has been in use for more than two thousand years. It involves treating tender musculoskeletal points, called Ashi points, which consist of painful knots or hyperirritable areas in the muscle that also correspond with common trigger points. Ashi, or Trigger Point acupuncture involves needling directly into the painful point and if necessary, gently manipulating the needle until the muscle twitches and releases. Despite needling into a painful point, this type of acupuncture is typically not painful—and it usually leads to immediate pain relief of the Ashi point.

Also known as ear acupuncture, the auricular system of acupuncture involves needling points in your ear that correspond to areas throughout your body. For example, if you were having neck pain, your practitioner would needle the point in your ear that relates to your neck. Auricular acupuncture is based on the theory that your ear is a microsystem in which one area of your body is used to treat another. This is the same theory behind foot reflexology, in which a map of your body is replicated on the bottom of your foot. DNA is also a kind of microsystem, because a whole map of your genetic makeup is found in the DNA of each cell in your body. Ear acupuncture is especially useful in treating pain conditions, stress and addictions. Ear acupuncture protocols are effectively used in treating veterans with post-traumatic stress, helping people recovering from chemical dependency and for treating stress and trauma in first responders and victims in disaster areas around the world.

The Difference between Acupuncture and Dry Needling 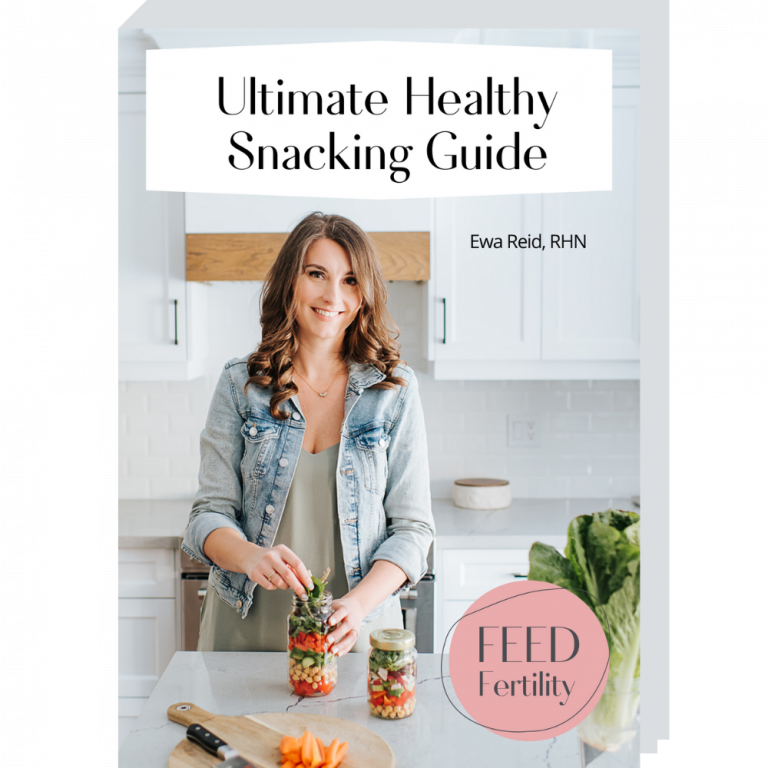